PhD students Park Sinchaisri and Yun Cha met with the City of Philadelphia’s Office of Innovation and Technology to present research findings from their “Urban Analytics” WISE Fellowship project.

From the southeast corner window of the City of Philadelphia’s Office of Innovation and Technology (OIT), you see a marvelous aerial view of Philadelphia City Hall. The tallest habitable building in the world from 1894 to 1908, City Hall stands 548 ft. tall. Located in the center of Philly’s urban landscape, it symbolizes the city as it is home to all three branches of government — the Mayor’s Office, the Philadelphia City Council, and a substantial portion of the judicial branch.

The beauty of the historic building struck by warm sunlight served as an apt opening to the Wharton Social Impact Initiative (WSII) Urban Analytics team meeting with OIT last fall. “Urban Analytics” is one of several projects under the WISE Fellowship, a social impact research and consulting fellowship.

Yuri Seung, Program Manager at WSII, began the meeting with a brief introduction of WSII. Next, Dr. Shane Jensen, professor of statistics at Wharton, provided an overview of the Urban Analytics research and their aim to use data to generate robust insights on urban issues such as development and crime.

For WISE Fellows Park Sinchaisri (PhD student in Operations, Information, & Decisions at Wharton) and Yun Cha (PhD student in Sociology at Penn), this meeting realized the WISE Fellowship’s promise of an opportunity to make real impact through research and data analysis. They reflect on their experience.

“Sharing my research on Philadelphia block parties to OIT was the highlight of my Fall semester! This project takes a closer look at how block parties may suggest community vibrancy or tight-knit relationships among residents within the same neighborhood. I analyzed every application for a block party in Philadelphia over the past decade to understand the evolving community vibrancy and related it to demographics, economic data, and public safety.

I pieced together insights over the past two years into a cohesive story. During the presentation, I had the chance to share not only key research insights (including how diversity and economic status affect vibrancy and crime rates), but also my thoughts on the importance of Philadelphia’s social initiatives.

It was a very interactive and engaging session, especially because almost everyone in the room (except me!) had been to or even organized neighborhood block parties. OIT staff were enthusiastic about learning more about our projects — and open to collaborating with us in the future to hopefully implement new policies based on our research. I really hope that we will get to continue working with the City of Philadelphia to not only improve our understanding of complex urban problems but also find ways to improve our city together.”

“In 2011, Philadelphia zoning laws changed to give more freedom over re-zoning decisions to individual council districts. Do differences in re-zoning at borders of council districts create natural experiments in how changes in built environments might influence safety or vibrancy? We sought to answer this question in our Urban Analytics project by examining the relationship between economic development (represented by permit rates) and crime.

During my presentation, I first focused on describing the motivation and data cleaning process of the project. Next, I presented some descriptive findings, such as the divergent patterns in crime and permit rates across different district borders before and after 2011, as well as the potential future directions of these rates.

This amazing opportunity to present my work in front of OIT and receive feedback was extremely rewarding. It aligned closely with my initial interest in the WISE Urban Analytics project, which was to generate practical and actionable insights using real-world data and to refine my technical skills in R and geo-spatial analysis.

I left hoping this meeting with OIT (or with any other municipal office) becomes a recurring arrangement as I continue to explore how to create social impact through data analysis.”

WISE Fellows come from every college and corner of the University and can include undergraduate students, master’s students, and doctoral students. They work on real-world research and consulting projects to scale the social impact of their client’s business. 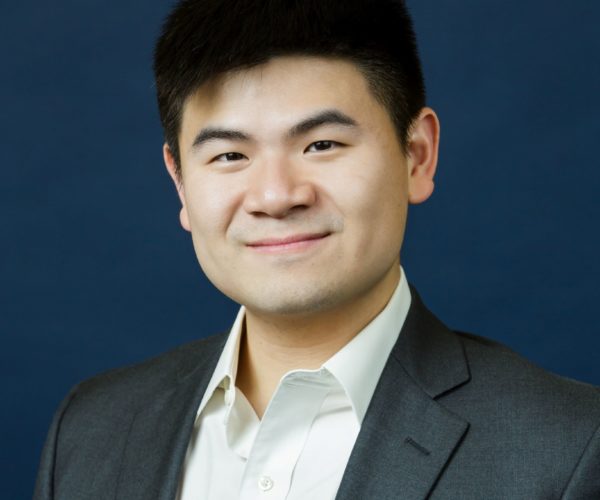 Park Sinchaisri is a PhD Candidate in Operations, Information, and Decisions at the Wharton School. His current research interests are in the design and analysis of data-driven and human-centric solutions to operational problems, from flexible workforce to human-AI interface to urban analytics. Park earned an Sc.B. in Computer Engineering and Applied Mathematics-Economics from Brown University and an S.M. in Computational Science and Engineering from MIT. Growing up in Bangkok, Park is a world traveler, avid foodie, and aspiring creative artist. 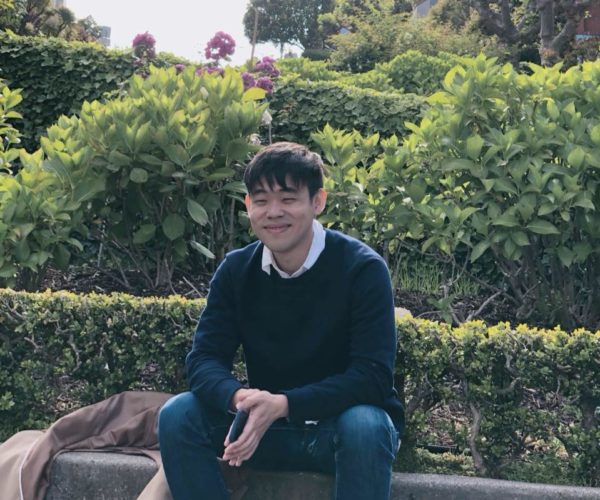 Yun Cha is a PhD Candidate in the Department of Sociology at the University of Pennsylvania. Born in South Korea, he graduated from Vanderbilt University in 2014 with a B.A. in sociology and expects to receive his Master’s Degree in Statistics from Wharton in 2020. Inspired by his research interests in social stratification, higher education, and demography, his dissertation examines the role of advanced degrees in the intergenerational reproduction of social inequality.