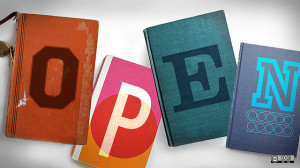 Data from a University of Pennsylvania study of massive open online courses offered by Penn’s Wharton School was published this week in the Harvard Business Review. The study is the first of its kind to focus on MOOC participants taking business classes.

“Business MOOCs do not appear to be cannibalizing existing programs but are reaching at least three new student populations: those from outside the United States, especially those in developing countries; foreign-born Americans; and under-represented American minorities.”

In an interview with Knowledge@Wharton, Professor Emanuel says that “it doesn’t seem that MOOCs are undermining traditional business schools, but may be complementing them, enriching them and providing a great opportunity to [engage] other diverse student bodies.”

View the full interview transcript on Knowledge@Wharton. For more information about the study, visit Wharton News.