Wharton Global Modular Courses are always high in demand, perhaps none more so than the annual trek to Rwanda that Professor Katherine Klein has been leading since 2012.

In addition to visiting with businesses and high-ranking government officials, as students we get to travel through a country actively in the process of rebuilding from one of humanity’s darkest genocide chapters. The core focus of our trip was to see how Rwanda has now evolved into a center for innovation and leadership, overcoming many challenges where other countries have failed.

A group of thirty students spent the week immersed in the coursework alongside peers who were the cream of the crop from their respective backgrounds, all of whom shared a passion for social impact. We got to know each other over nightly trips to the cabana patio to discuss the day’s topics and over early morning jogs exploring the rebuilt capital city of Kigali. After the GMC, many students headed to the mountains for some gorilla trekking. This visit took us to the last place on earth where mountain gorillas live in the wild and to the same gorilla families from Dian Fossey’s “Gorillas in the Mist”.

Our team left early to return to Kigali and focus on building a Social Enterprise venture with The Akilah Institute for Women. 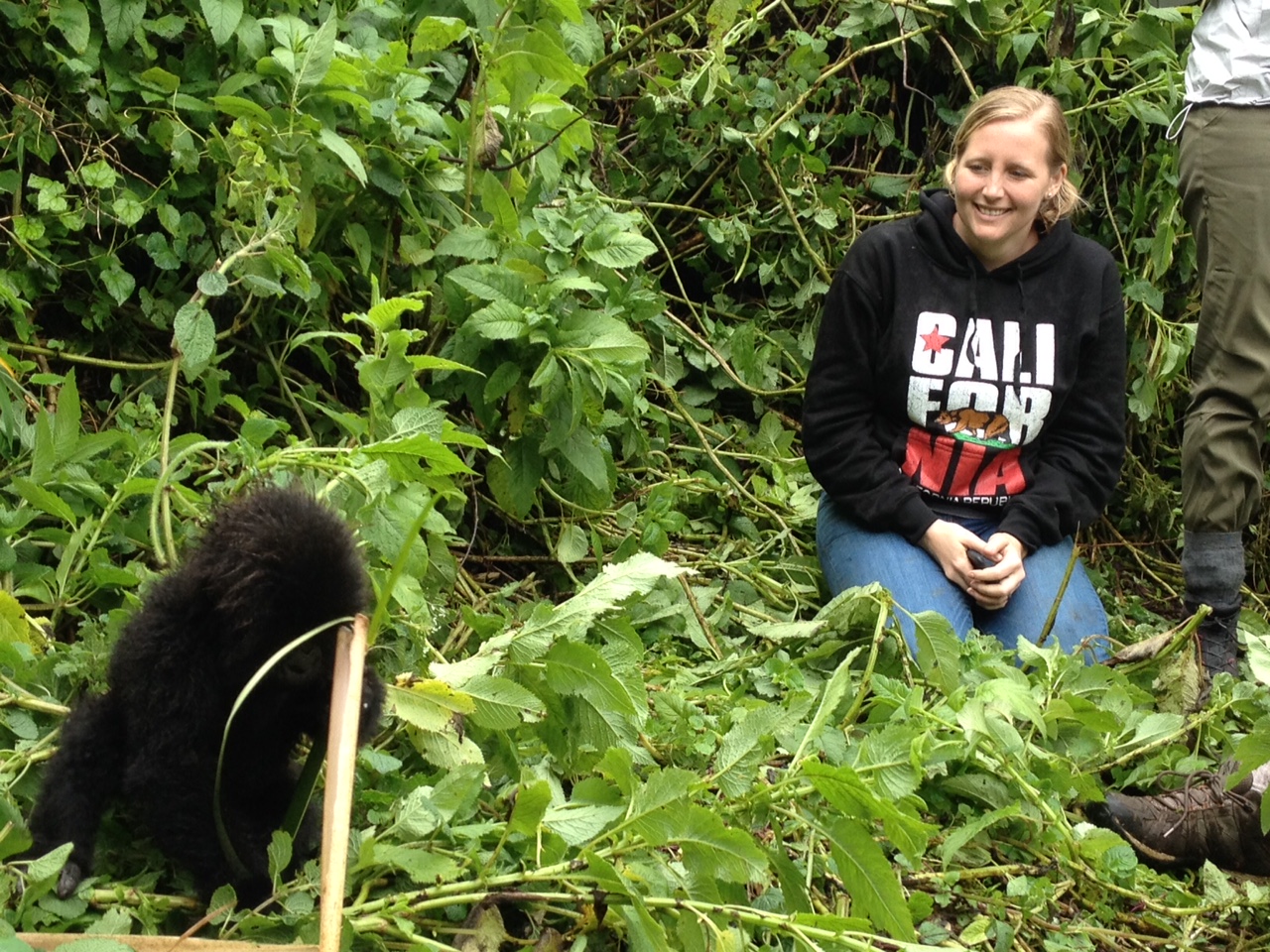 A major component of our time in Africa was the opportunity to participate in an initiative supporting one of Rwanda’s most accomplished nonprofits: The Akilah Institute for Women. The Akilah Institute was founded as the first and still only college for women to help them launch professional careers in technology, business and hospitality.

Akilah’s relationship with Wharton was initiated by Professor Katherine Klein several years ago and recently blossomed thanks to a connection with current MBA student and 2015 Rwanda Teaching Assistant Mary Patton Davis; her sister Elizabeth Dearborn founded Akilah in 2008.

Historically Akilah has relied almost exclusively on donations to help keep the program running, but  wanted to explore the option of adding a for-profit social enterprise revenue stream to augment funding. Our mission was to take the unique curriculum developed in the areas of leadership, teamwork, and public speaking, and leverage those into an executive educationprogram for Rwandan businesses and professionals. We visited with local businesses that had employed Akilah graduates and wanted to expand those unique skill sets to the rest of their employees.

Based on these interviews and our market research, we put together a business plan to build a training institute focused on for-profit corporate, executive, and individual training.

Part of our research into what companies were calling “The Akilah Difference” also involved meeting with Akilah’s leaders, teachers, and students on the ground in Rwanda. There we learned about the competitive advantage Akilah graduates had in the market and how to distill those down into a training program that could be offered to the public and private sectors.

We also spent two days joined at the hip with Karen Sherman, the Executive Director at Akilah who flew in from Washington D.C. to support our joint project. She hosted our meetings with four Akilah employment partners who ranged from coffee purveyors to call centers.

We were able to incorporate all the field research into our final proposal which was successfully delivered to Akilah leadership in early August.  The proposal focused on the specific steps needed to create a commercially viable program that was profitable and would drive revenue back into The Akilah Institute, making it less dependent on fundraising to support the college.  The plan included a go to market strategy, curriculum recommendations and a financial plan for the business.

As MBA students it was rewarding to apply business best practices to a nonprofit organization and help be the catalyst for its continued success.

We were able to lay the groundwork for a new business venture in a country driven by entrepreneurship and innovation. If students have an interest in leadership, innovation or entrepreneurship they would benefit greatly by joining Professor Klein on the Rwanda GMC next year.  We all came away from the trip changed personally and professionally from the great experience we had there.

Additional reading: Karen Sherman, Executive Director of Akilah Istitute for Women, wrote about a new class of graduates in Rwanda. Read her story in The Huffington Post.