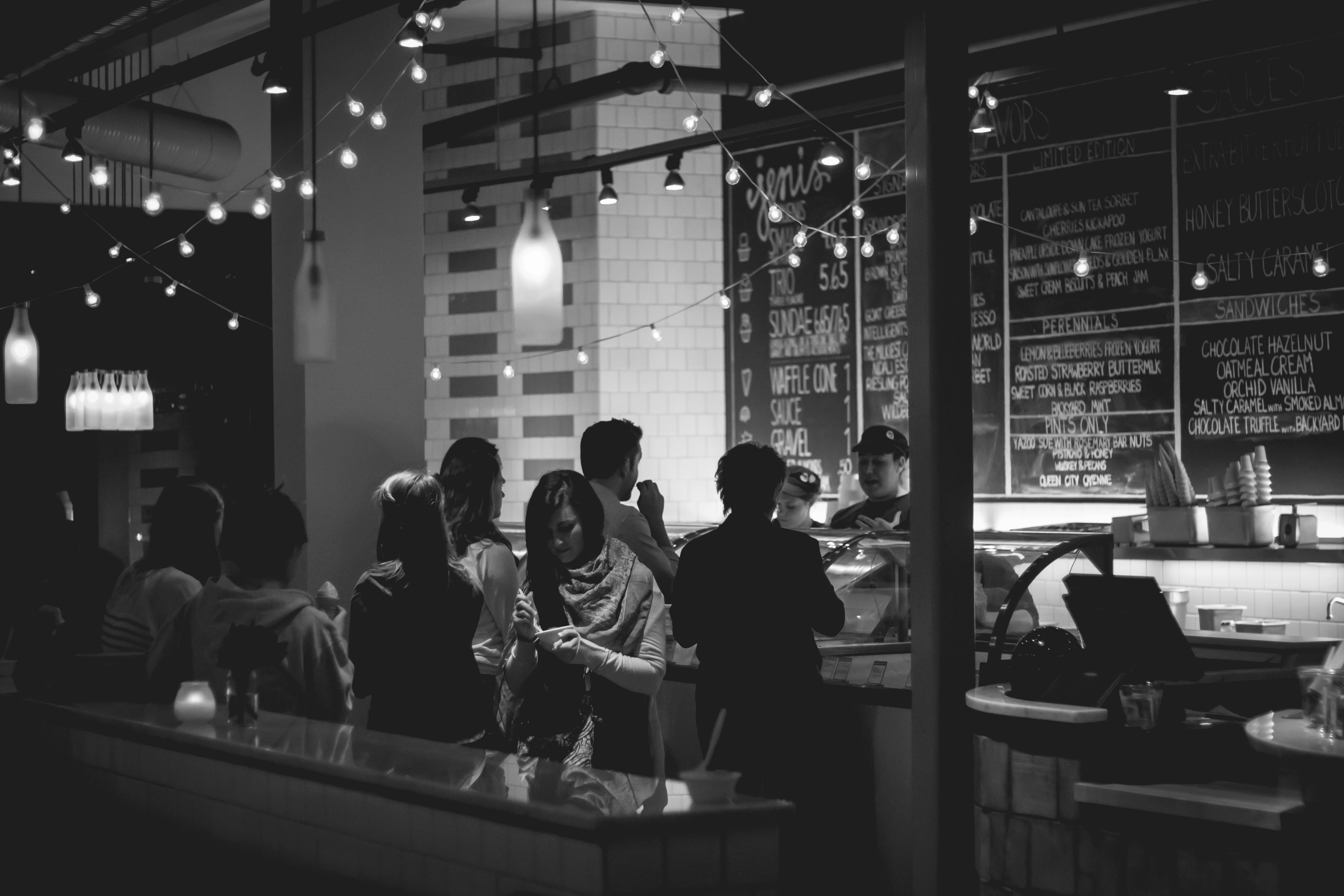 As a second-year Social Impact Fellow at WSII supporting internal strategy & operations, I’ve spent quite a bit of my first year or so trying to make social impact a more cohesive and more collaborative effort among students.

Students are by no means lacking for opportunities to get involved in social impact: from community service through Say Yes to Education or Rebuilding Together to career development through the Social Impact Club to hands-on experience through WSII Fellowships, there is a way to be involved in social impact every way you turn. We just have to figure out the right way to market it.

For while the increasing popularity of social impact among students has led to an outpouring of opportunities, it has also brought about quite a bit of confusion. In the past, efforts to involve students in social impact were slightly disjointed, leading to some repetition of information and misunderstandings of the opportunities available.

I remember coming to campus last year and wondering, how does this all fit together? So many questions came to mind. Are the Wharton Social Impact Initiative and the Social Impact Club the same thing? Do Community Consultants and Say Yes to Education operate under the Club, or are they separate? And perhaps most importantly, “Which one of these opportunities is right for me?”

After hearing these questions repeated several times from my classmates, it became clear we needed a more cohesive presence among the social impact groups – if only to delineate who was who. That sounded intuitive enough to me, but actually putting it into practice proved a bit more difficult than originally expected.

The first step was to have everyone identify our common ground: while each group’s immediate mission was unique (education, consulting, research, etc.), we could all agree that we shared an end goal of positive, sustainable impact. The next was to ensure that creating a group presence – very generally, “social impact at Wharton” – by no means indicated any loss of autonomy or shift in day-to-day operations of any of the individual groups. Rather, it just meant a larger network for like-minded people.

Finally, we had to put the collaboration into action: we had to get everyone in the same place at the same time, a fairly rare occurrence among business school students.

Throw them a Happy Hour, though, and you’re in business.

It was thus that this fall, just two weeks into the first semester, the student social impact groups and WSII co-hosted the first inaugural “Cross-Club Social Impact Happy Hour” right here in Philadelphia, drawing in about 60 students – larger than perhaps any single social impact event on campus apart from the Social Impact Conference. With everyone together for the first time, we were finally able to adequately explain how each of the groups differed and what sorts of opportunities each offered, all while operating under the broader umbrella of social impact.

Both new and returning students walked away more informed and more excited about social impact: I was told many times over that this event alone had cleared the confusion and helped students understand the landscape here at Wharton. Our co-hosts and I were even asked to put it on again in the spring so everyone could learn about the projects other groups had done – something unfathomable just a few months ago.

While this may be just the first step in a longer process of creating and enacting social impact at Wharton, it certainly bodes well for what’s to come.

Sarah Millar, WG/G’16, is a second-year MBA/MA student at The Lauder Institute. She serves as WSII’s Graduate Fellow for International Strategy and Operations.