Natasha Doherty, WG’18, was intrigued by the scarcity of social impact in the venture capital world. In this student perspective, she shares how an internship in Silicon Valley helped her see new opportunity. 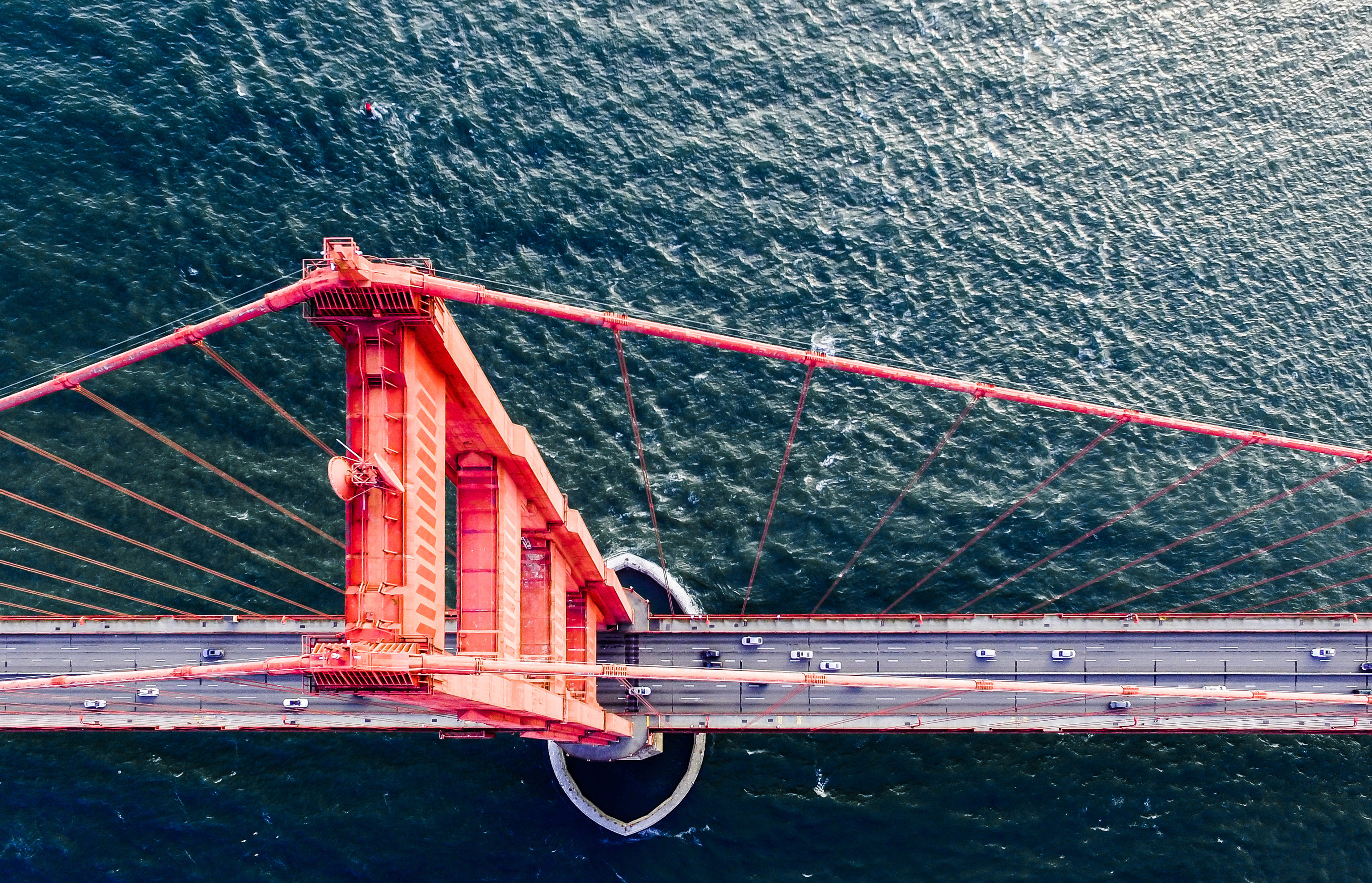 I’m a student who wants to work at a purpose-driven company when I graduate. So, one might reasonably assume that venture capital in Silicon Valley is the last industry where I’d intern during my summer.

The VC industry is synonymous with fierce, cannibalistic capitalism, where giant funds like Sequoia Capital place million dollar bets on what will be tomorrow’s Twitter. On Sand Hill Road, investors become billionaires overnight, and IPOs are as commonplace as balloons at a birthday party. During this buzz about startups, social impact is not usually on the agenda; and it was because of this disinterest that I decided the VC industry was worth exploring.

My main question: could VC come to care more about people and the planet?

According to the National Venture Capital Association, revenues generated from venture-backed firms make up 21% of US GDP, and these firms employ 11% of all private sector jobs in the US (Association, 2009). These are the companies that have profoundly impacted our daily lives—including Facebook, Airbnb, and Google. Despite the tiny number of people who work at the VC funds themselves, the impacts of their successful investments spill out across the globe.

I found that the legal structure of a VC fund made focusing on social impact unfavorable. The funds exist as a legal entity for only ten years, during which the small team has to raise a couple hundred million dollars in capital, assess thousands of startups for potential investment, invest in a handful of them (most of them fail), see growth, and return money to their investors. Not only would trying to invest in mission-driven startups be confusing and time-consuming, but the impact of their environmental, social and governance (ESG) metrics might not be felt until decades after the investment was made. I saw that unless social impact could be seen to directly benefit quarterly upticks and returns, it would remain irrelevant to VC fund managers.

Or so I thought. During my internship, McKinsey published an report that made me see things differently.

Institutional investors, such as insurance companies and pension funds which invest significantly in VCs, were increasingly focused on ESG metrics. According to the report, meta-analyses were starting to show that firms that address ESG factors “can drive risks and returns. In fact, many large institutional investors have publicly committed themselves to integrate ESG factors into their investing” because of its benefits to the bottom line.

If institutional investors wanted to find a VC fund to invest in that prioritized social impact, the next question was how would a fund prepare for this? Ironically, I began to see that the general lack of interest in social impact across the VC industry meant that there was a huge opportunity waiting for one lucky fund to steal the show.

Based on my experience, here are three ways a VC firm could distinguish itself by caring about social impact and make history in the industry:

The VC industry is behind when it comes to being the change that its institutional investors want to see in the world. I found that the lack of interest in social impact presents a huge of opportunity, waiting for the fund manager who is brave enough to take a stand for the right reasons.

Natasha Doherty is a junior concentrating in Management, Social Impact and Organizational Design in Wharton. She is passionate about using design to reimagine organizations that serve people and the planet, and that also generate profits.