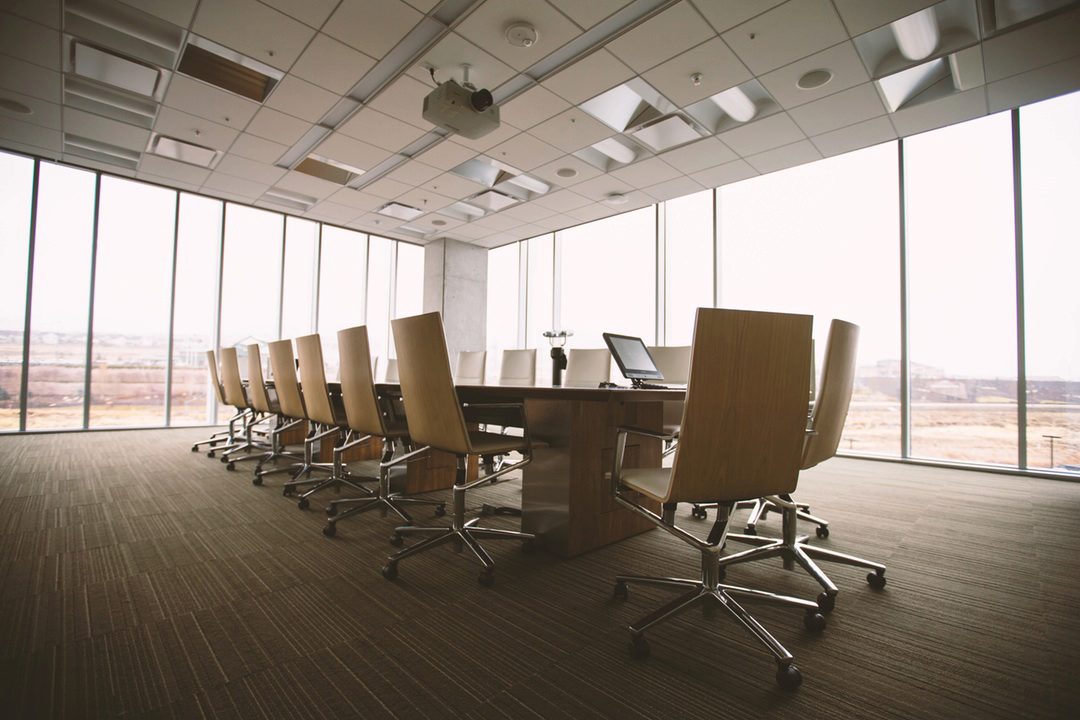 Many commentators suggest that gender diversity in the corporate boardroom improves company performance because of the different points of view and experience it offers. However, rigorous, peer-reviewed academic research paints a different picture. Despite the intuitive appeal of the argument that gender diversity on the board improves company performance, research suggests otherwise.

Results of numerous academic studies of the topic suggest that the presence of more female board members does not much improve — or worsen — a firm’s performance. In this opinion piece, Wharton management professor Katherine Klein summarizes academic research on the topic and discusses the possible reasons and implications for these surprising findings. Klein is also the vice dean of the Wharton Social Impact Initiative.

Do companies with women on the board perform better than companies whose boards are all-male? Many popular press articles and fund managers make this claim, citing studies by consulting firms, information providers and financial institutions, such as McKinsey, Thomson Reuters and Credit Suisse.

Writing recently on Huffington Post, for example, one consultant observed the following:

“Companies with gender-diverse management teams have been proven to consistently perform better and be more profitable than those without them. There is overwhelming evidence to support the value of having more women in senior leadership positions. A growing body of research –including studies by McKinsey & Company — has proven that companies with more women in senior executive and board roles have advantages over those that don’t.”

But research conducted by consulting firms and financial institutions is not as rigorous as peer-reviewed academic research. Here, I dig into the findings of rigorous, peer-reviewed studies of the relationship between board gender diversity and company performance.

Spoiler alert: Rigorous, peer-reviewed studies suggest that companies do not perform better when they have women on the board. Nor do they perform worse. Depending on which meta-analysis you read, board gender diversity either has a very weak relationship with board performance or no relationship at all.

Wealth of Data on Board Gender Diversity

Consider two recent meta-analyses that have been conducted to summarize prior research on the topic. Post and Byron (2015) synthesized the findings from 140 studies of board gender diversity with a combined sample of more than 90,000 firms from more than 30 countries.

Pletzer, Nikolova, Kedzior, and Voelpel (2015) took a different approach, conducting a meta-analysis of a smaller set of studies — 20 studies that were published in peer-reviewed academic journals and that tested the relationship between board gender diversity and firm financial performance (return on assets, return on equity, and Tobin’s Q).

The results of these two meta-analyses, summarizing numerous rigorous, original peer-reviewed studies, suggest that the relationship between board gender diversity and company performance is either non-exist (effectively zero) or very weakly positive.

Further, there is no evidence available to suggest that the addition, or presence, of women on the board actually causes a change in company performance.

In sum, the research results suggest that there is no business case for — or against — appointing women to corporate boards. Women should be appointed to boards for reasons of gender equality, but not because gender diversity on boards leads to improvements in company performance.

Post and Byron (2015) found that firms with more female directors tend to have slightly higher “accounting returns,” such as return on assets and return on equity, than firms with fewer female directors. The relationship was statistically significant — suggesting it wasn’t a chance effect — but it was tiny. (Statistical significance depends in part on sample size. So, a tiny effect is statistically significant if the sample is big enough.)

Pletzer and his colleagues (2015) found that the average correlation between the percentage of women on the board and firm performance was small (.01) and not statistically significant.

Gender Diversity in the Boardroom

Commentators often suggest that corporate boards that include women will make better decisions than boards that include only men. The argument is that women differ from men in their knowledge, experiences, and values and thus bring novel information and perspectives to the board. They increase the board’s “cognitive variety.” The greater a board’s cognitive variety, the theory goes, the more options it is likely to consider and the more deeply it is likely to debate those options.

What’s going on here? Again, we can’t know for certain why board diversity doesn’t predict company performance, but it seems likely that some of the following factors explain the very weak and mostly non-significant effects:

Women Directors and Other Dimensions of Company Performance

Again, it’s important to remember that a significant correlational relationship does not prove causality. While it’s possible that the addition of women to the board causes an increase in CSR, existing research cannot prove it. Companies that engage in CSR, or intend to do so, may be particularly inclined to appoint women to the board. So, existing findings could reflect a causal relationship, a reverse-causal relationship, or the effects of other variables. We don’t know and cannot know.

Given the findings of research on board gender diversity, one might wonder about the effects on company performance of CEO gender and top management team gender diversity.

The best evidence comes from a recent meta-analysis of 146 studies (Jeong and Harrison, 2017). The relationship between CEO gender and long-term company performance is statistically significant, the authors find, but tiny. The average correlation between CEO gender and long-term financial performance is .007. It’s hard to get much closer to zero. Similarly, the relationship of top management team (TMT) gender diversity and company performance is statistically significant but very small. The correlation is .03. The authors conclude the following:

“Undoubtedly, breaking the glass ceiling matters. It signals an end, or at least the beginning of an end, to gender exclusivity in firm leadership. Are there further consequences for firm performance if females join a firm’s upper echelons? If so, how and when? An immense investigative effort has been devoted to these questions: over 140 studies in the past several decades, conducted in dozens of countries, and published in journals from many different disciplines and theoretical traditions. Yet, the answers have not been clear or consistent.

Using meta-analytic techniques, we have uncovered findings that help to settle some of those answers. Our foremost conclusion is that there is no cumulative, zero-order evidence of long-term performance declines for firms that have more females in their upper echelons (as CEOs or TMT members).

By and large, the obverse is true: breaking glass helps firms — slightly. There are small but dependably positive associations of female representation in CEO positions and TMTs with long-term value creation for a firm’s fiscal outcomes. The modest size of the positive effects helps explain ambiguity and inconsistency in prior scholarship (past research has been triangulating on a weak signal in a noisy field), and they caution against overclaiming about strong or causally dependable financial benefits (Eagly, 2016).

This research analysis was originally published in Knowledge@Wharton on March 18, 2017. For media inquiries related to this piece, please contact Allie Ilagan at aharch@wharton.upenn.edu.