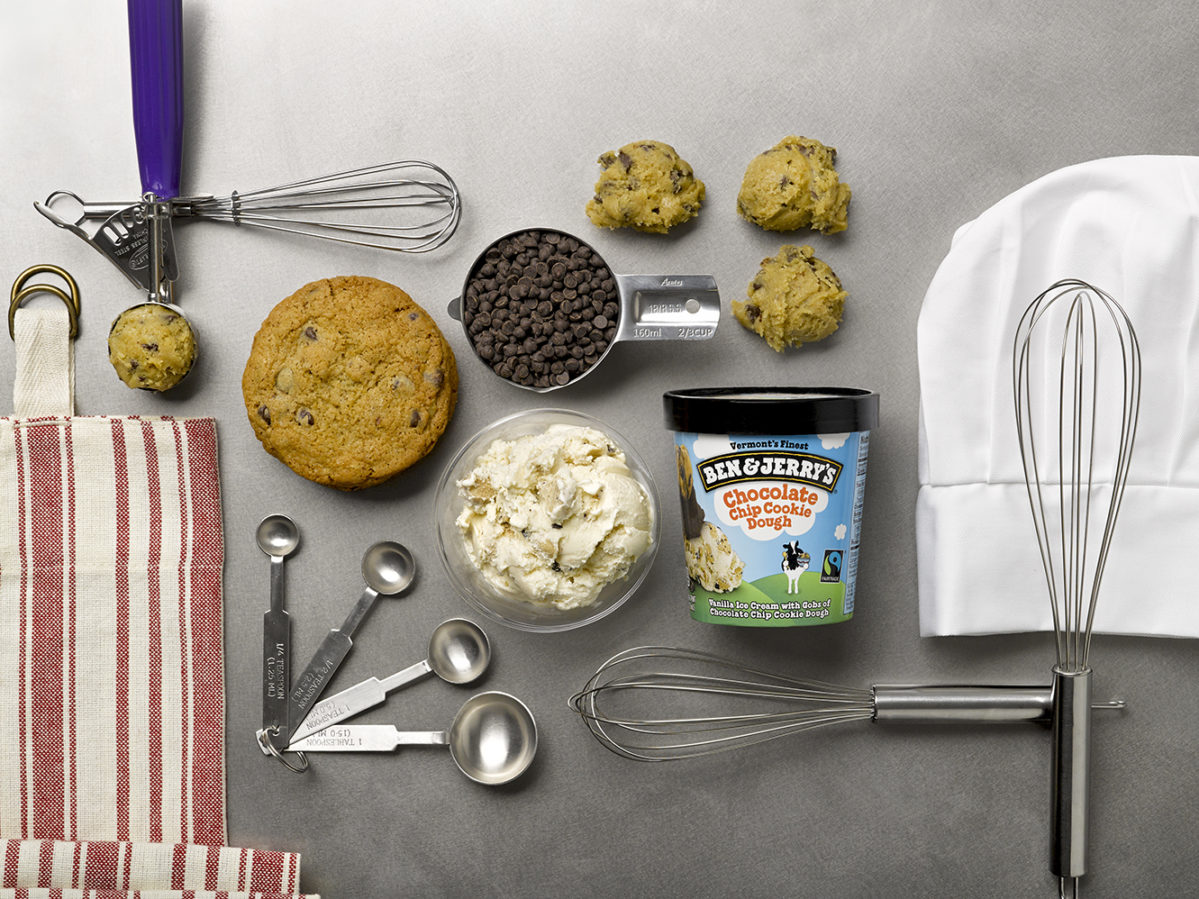 How can an independent company maintain its culture and mission when a big corporation gets involved?

In this episode of “Dollars and Change,” hosts Sherryl Kuhlman and Sandi Hunt chat with Rob Michalak, Global Director of Social Mission at Ben & Jerry’s.  He shares how Ben & Jerry’s successfully maintained its social impact focus when acquired by Unilever in 2000, and how Whole Foods can aim to do the same under Amazon.

In this segment, we hear about the early culture of Ben & Jerry’s and how its social mission was maintained and progressed over time, including after the acquisition of the company by Unilever.

Michalak emphasizes on the concept of “linked prosperity” in Ben & Jerry’s first mission statement in 1988, and says that Unilever’s acquisition brought discipline to the work and enabled the brand to do more across the entire value chain. 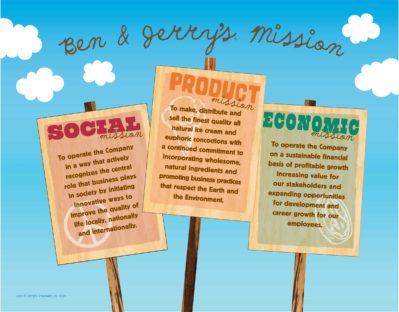 “We’re doing more now in social mission than we ever had,” Michalak added, “because we are really utilizing the resources of Unilever and applying some of our initiatives through those resources, creating a broader scope of change.”

“Larger companies are seeing great value in companies with purpose… That’s what brings the value,” said Michalak. “It will become clearly evident whether or not Whole Foods is staying to its mission and value system. That’ll pan out over time- I hope they do.”

This audio originally aired on Channel 111 on SiriusXM, Business Radio Powered by The Wharton School.